So you've decided you want to become an audiophile or get into the audio hobby. That's a wonderful thing. But there are a lot of pitfalls particularly today where we get so much of our information online. So I'd like to share some suggestions and some things that I would recommend totally avoiding if you're just starting out with your first good audio system. 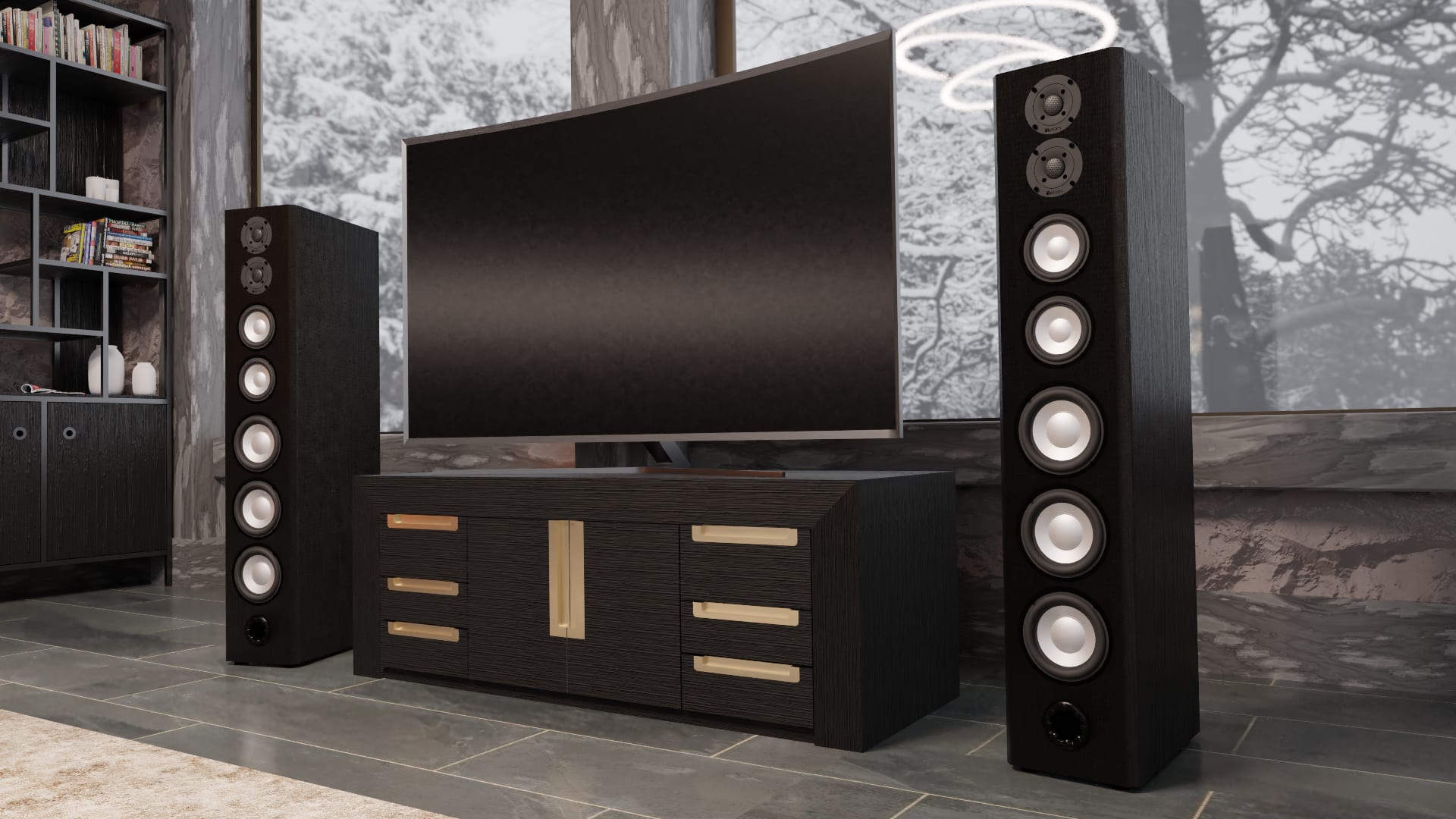 Audiophile has a kind of a negative connotation in some respects. People think that they're just a bunch of obsessives that pick apart music and all those things. But, you know, I'm a huge music fan. That's why I love good quality audio. I don't love the equipment. If the equipment could disappear and I could still have the great sound, that would be fine. But we're not there yet: maybe sometime in the future.

So you're just starting out. One thing you should not do...please do not go on to X, Y, Z online high end or audiophile forums and say, "I don't know what I'm doing. I'm brand new here. Tell me what I should buy." The problem is with any passionate interest and, music and good quality sound, people are passionate about that. Anytime you have somebody that's passionate about that, they're also going to be usually quite opinionated and you'll be bombarded with a hundred different recommendations for equipment and things you know nothing about, you have never heard of and then the arguments will start. So I would avoid that completely just for a while, just until you get your first system set up and have some experience with it.

Well, how are you going to find out what you need? If you don't go online and talk to people, what are you going to buy? Ask yourself the question, "When did you get interested in audio? Why are you even thinking that you want to become an audiophile or you're interested in the world of high-end or high-quality audio?" I bet that you can trace that back to a friend or relative and acquaintance that had a nice system. Might've been years ago, might have been recently. And that's how you got the idea that you wanted to, you know, get into this hobby. Go to them going. Go and ask them. Ask around amongst your group of friends, "Hey, do you know anybody that's got a cool audio system?" And go and talk to them. Many cases, they'll invite you over and let you hear their system and you can experience what these systems sound like in a person's home, which is actually the best way to experience a good quality audio system.

I have no issue if you are one of the camp that feels that cables make a huge difference, go nuts. But for somebody starting out, your system will work perfectly with the "junky cables" that come with the equipment. So remember that. The system will work. Get used to it. Don't go out and take half of your budget and spend it on the accessories and the cables and things right out of the gate. Divide your budget up into the best quality components that you can afford. Start there. Live with it. Listen to it.

Now, another thing that I would really highly suggest that you do is look to see whether or not, if you're in a larger metropolitan area, there isn't an audiophile group meeting, you know, once a month or some places in parts of California, in New York City, Boston actually have audiophile societies. Now, that's a great way to meet people with a similar interest in what you're interested in. And, again, you're probably going to get invited over, you're going to get to hear a bunch of great systems and that's a wonderful, wonderful way to get into the hobby.

Another thing is to check whether or not there's any audio shows or audio expos going on in your area. They're all over the U.S. there's a number of them in Canada and there's a number of them in pretty much every country in Europe. So go and check one of those out. Why? Because it's a great way, under no pressure from a salesman or a dealer, to go and experience and listen to a bunch of equipment. Go look at it, touch it, check it out, talk to the factory and company reps that are there and ask your questions. It's a really, really good way to get an idea of, you know, the extreme range of prices, sizes, all of those things. And, you know what? You might bump into somebody who has a similar interest and is just starting out. So, you know, it's a great, great thing to do.

One other item that I would tend to avoid is worrying about somebody else telling you what you should or should not do when it's your first system. And this is why talking to somebody who is an audiophile, going to one of these shows is important because, you know, somebody is going to tell you you need a tube amplifier, somebody is going to say, "Oh, don't waste your time on a turntable. Get a good CD player. Or forget all of that and just get a streaming player." Well, that's fine. But, you know, think about how do you listen to music now? Do you have a collection? Do you have CDs? Do you have LPs? Are you strictly streaming on Spotify? That's going to dictate what kind of source components you need.

And, again, when you're starting off, I would keep it simple. Pick the one main source component that you have the most music on. Say it's CDs, buy a good CD player, a good integrated amplifier, a good pair of speakers. Start there. You can always add a streaming player. You can always add the turntable later on if you want to. But maximize that budget when you're starting out and I guarantee it's going to be fun. Later on, if you want to crawl into the shark-infested waters of the, you know, internet audio forums, go ahead. But make sure you have your flame-retardant suit on.