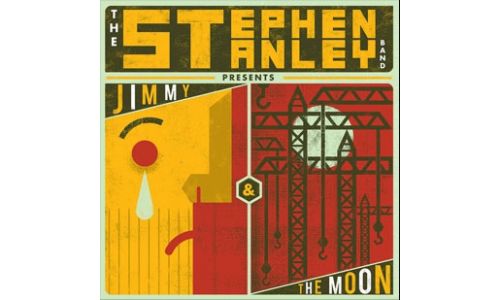 Skip to the beginning of the images gallery

Prior to forming The Stephen Stanley Band, Stephen was a founding father of Canadian band The Lowest of the Low, Stephen gave his guitar, voice, heart, soul, and yes, butt, to their epic album Shakespeare My Butt, it became "one of the biggest-selling independent albums ever released in Canada" (All Music Guide). Now the Stephen Stanley Band has released their first album called Jimmy & The Moon. 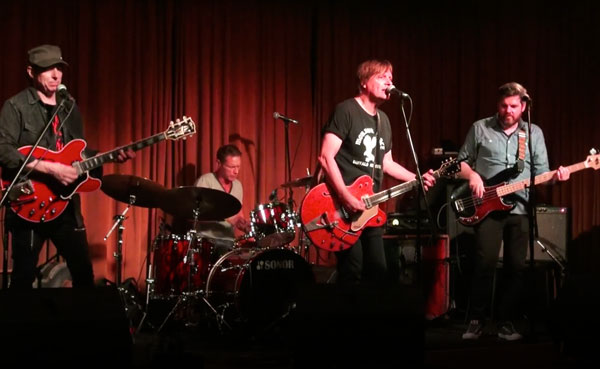 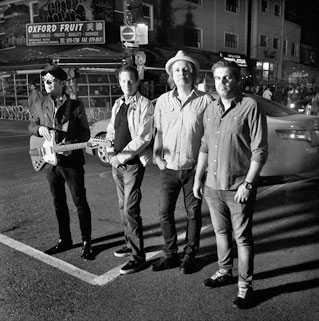