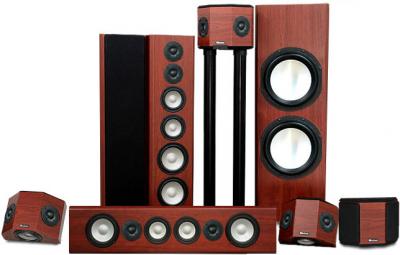 Amid the multi-channel world of Dolby Digital 7.1 surround speakers and surround sound, we don't often stop to question what is it we're seeking? (For this discussion, let's ignore the video aspect of home entertainment, for without the audio portion, there would be little or no enjoyment of most events, musical or otherwise. 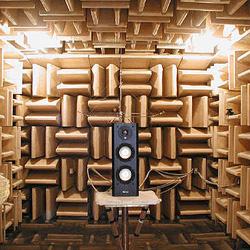 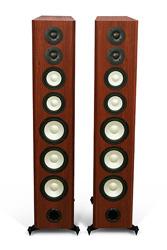 After countless hours in the lab and in the anechoic chamber, Axiom is excited to announce Version 4, the latest evolution of our speaker lineup! V4 brings improvements to a number of areas in our loudspeakers that have been developed and incorporated over the past three years, chiefly: Every crossover in the entire line has been modified to incorporate research discoveries made in the family of curves Most of the speaker drivers have been modified including a new tweeter. 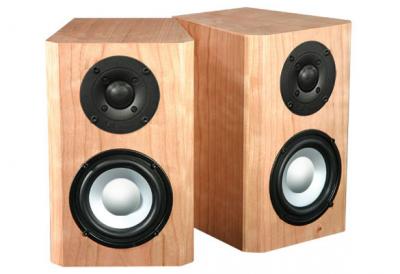 How A Digital Amplifier Works